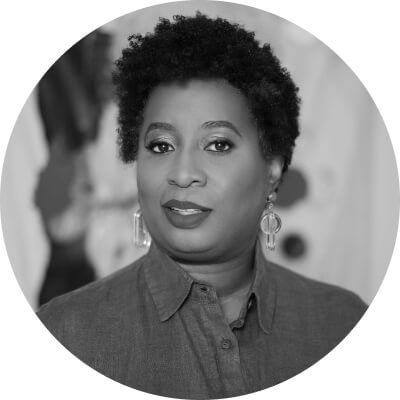 “I want all people to open this book and do two things,” says Nicole A. Taylor, food writer and author of Watermelon & Red Birds: A Cookbook for Juneteenth and Black Celebrations. “I want them to find something to cook and gather with friends and family. And I want people to pause and have conversations about June 19, 1865.”

When the Emancipation Proclamation was issued in 1863, outlawing the practice of slavery, it wasn’t implemented throughout the country. In some places, it took the arrival of Union troops to enforce it. Which was the case in Galveston, Texas, in 1865—two years later—when 250,000 enslaved people were finally freed. Though the anniversary of that day has been celebrated by Black communities, Juneteenth only became a federal holiday in 2021. Taylor’s new cookbook, Watermelon & Red Birds, is dedicated to it.

The book, like Juneteenth, is full of poignant juxtapositions. It’s both celebratory and reverent. Traditional and modern. Local and global. High-brow and down-home. It’s based on the many different types of Juneteenth celebrations Taylor has taken part in over the last 10 years and informed by her eclectic cooking style. “I stock my pantry with food from all over the globe,” she says. You’ll see cookout classics like potato salad, ribs, and pies alongside romesco, green garlic chimichurri, harissa, and a stunning Bloody Mary made with miso.

The thesis of Watermelon & Red Birds is this: There isn’t one right way to spend Juneteenth. What’s important, says Taylor, is to take time to reflect on and honor the contributions Black Americans have made to this country. “Do it with a Bloody, do it with a BBQ, do it with a snow cone,” says Taylor. “But do it.”

This Bloody Mary is part of a suite of cocktails in the book that play on the tradition of serving red drinks, like fruit punch, on Juneteenth and at many Black celebrations. Making crimson-colored brews steeped from hibiscus leaves or kola nuts is a tradition brought to the US from West Africa by enslaved people, and it evolved with the ingredients that were available here. Taylor’s interpretation of a red drink is playful. “I’d declare any vibrant and bright beverage, soda, fruit juice, or spritz A-OK for Juneteenth,” she writes. Her red drinks have an array of unexpected ingredients and hues—a yellow marigold gin sour, a maroon strawberry margarita, and an orangey-red sweet potato spritz. “Remember to thank the descendants of enslaved Africans for keeping this ritual alive,” she writes. 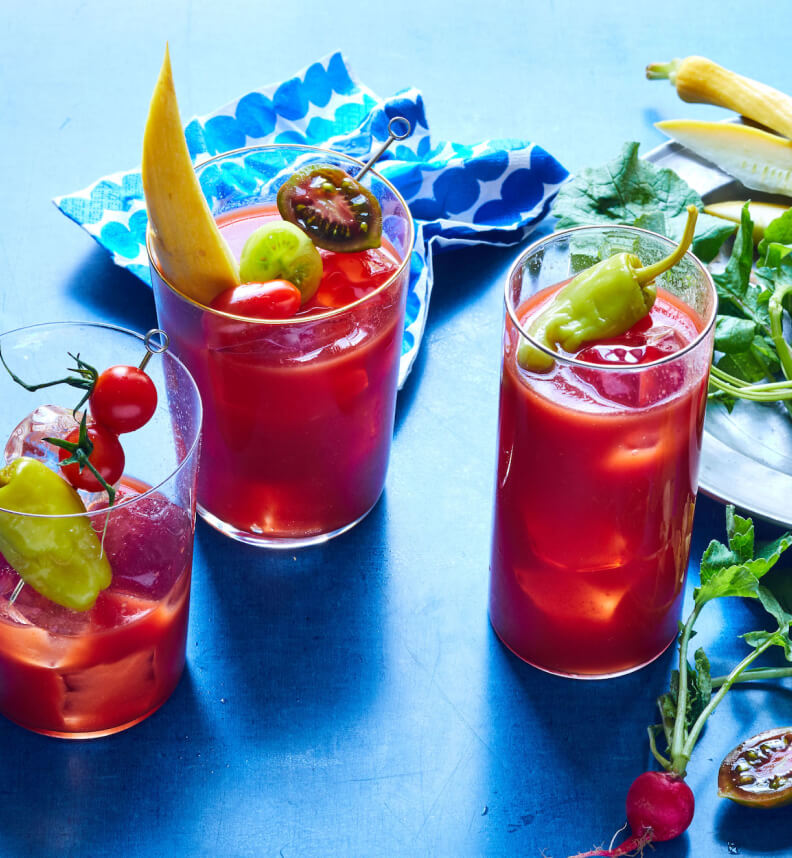 “I’ve hosted brunches where the food was reheated at 5 p.m. because people were still hanging out and were hungry again. And if people are ready to eat again, then they are probably ready to drink again as well. In my opinion, this shaken version of a Bloody Mary has no time designation. It’s good morning, noon, or night. The classic Bloody Mary has tomato juice, vodka, and seasonings ranging from Worcestershire sauce to horseradish. I’ve extended that range. I knew that miso, a traditional Japanese paste most often made from fermented soybeans and rice, gives this cocktail majestic flavor. This umami bomb is accessible on many supermarket shelves, but a great substitute is good soy sauce or fish sauce.” —Taylor

MORE FROM COOKBOOKS WE LOVE

Fast, Hot, and Flavorful Meals from The Wok

We hope you enjoy the products recommended here. Our goal is to suggest only things we love and think you might, as well. We also like transparency, so, full disclosure: We may collect a share of sales or other compensation if you purchase through the external links on this page.